Giu 30, 2015 Categories : Award and education Author: vasilache No comments yet 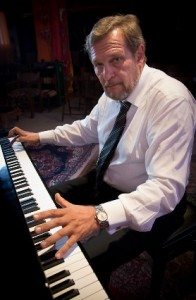 In November 2014 he dedicated a concert in Milan -University Bocconi- to the figure of the great pianist Mario Delli Ponti, who died recently;

– It is currently engaged in a long cycle of Beethoven sonatas: in the month of February 2016 he will play in Tuscany and in the USA (Florida) 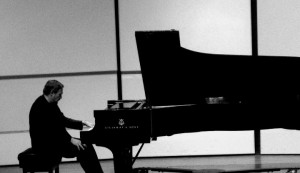